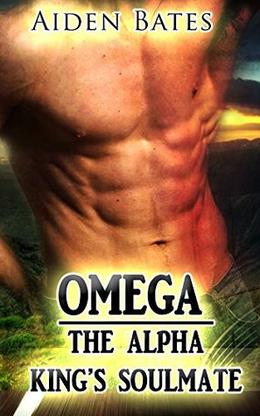 Julian is a down-on-his-luck florist with a sick mother, a failing shop, and a growing desperation. When he discovers that his soulmate is a rich, soon-to-be Alpha king, Julian devises a last ditch plan to contact him and worm out even the smallest bit of money--anything to pay for his mother's medical bills and preserve her flower shop. What will Julian do when Chase, his Alpha soulmate, turns out to be too compassionate and loving for Julian to even think about conning? And what will happen when, after they do things rough, hard and unprotected, Chase finds out that Julian is a liar?

*Disclaimer*: This book contains adult, sexually explicit content with an intense sex scene, male breeding and knotting and dominant alpha with his delicate rare omega. This should not be viewed for anyone under the age of 18
more
Amazon Other stores
Bookmark  Rate:

'Omega: The Alpha King's Soulmate' is tagged as:

Buy 'Omega: The Alpha King's Soulmate' from the following stores: