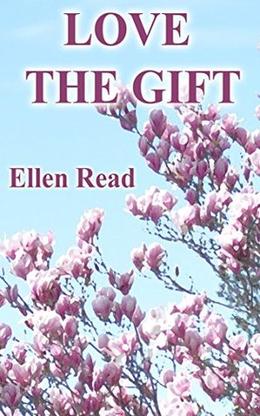 Grief-stricken after the death of his mother, Mark Hamilton accepts his friend’s offer to visit her in the New South Wales Highlands. He and Beth have been best mates since university days. Beth had returned to her family home at Sutton Forest four years ago to help her mother turn their family home into a boutique hotel.

Mark had spent those years devoting himself to his art, when he wasn’t working in the art shop to help pay the bills. At least until his mother fell ill. She had been everything to him since his father had died years before. She was his friend, his rock, and his inspiration. He was pleased that at the end, he had been her rock. But he could not save her. Despite hours spent at her bedside willing life into her, she slipped way from him and took his happiness and inspiration with her.

Mark knows that Beth has brought him to ‘The Magnolias Boutique Hotel and Spa’ to help him recover from his grief, but he doesn’t mind. She has always known when he needed her.

Beth is obliged to give Mark a room she doesn’t normally use for guests. It belonged to her Great, Great-Aunt Charlotte who died tragically young, and her bedroom has been left virtually as a shrine. Mark thinks it is quaint and happily settles in. A portrait of Charlotte is on the bedroom wall and he feels immediately drawn to it.

After dinner, over a nightcap in front of the fireplace in Beth’s room, she declares her love for Mark. He wonders why he has never guessed. This discovery would have been welcomed at another time but not now when his grief consumes him. Shaken, he returns to his bedroom. Drawn once more to Charlotte’s portrait, he steps outside into her walled garden.

What happens next is beyond Mark’s own comprehension. Is it a dream, an imagining? Or has he somehow stepped into 1905 and found Charlotte in her garden? Then he discovers that it is only three days until her death, and he becomes desperate to save her.

Through it all, there is Beth’s love and support of something she doesn’t really understand. The only thing she makes him promise is that he will come back to her.
more
Amazon Other stores
Bookmark  Rate:

'Love The Gift' is tagged as:

Similar books to 'Love The Gift'

Buy 'Love The Gift' from the following stores: