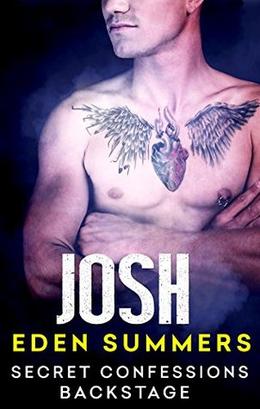 An all-access pass to Sex, Love, and Rock'N'Roll. Because what happens on tour doesn't always stay on tour...
From Australia to the world...
Chicago. The last stop of their wildly successful US tour sees Australia's biggest rock band The Screaming Tuesdays in sultry, summertime Chicago to play two sold-out shows. But the stage is not where the action is, and no one knows what goes on behind the scenes...
There are implied benefits to the security manager role, but Josh has been on the job a long time, and fangirls willing to do whatever it takes to get backstage just don't do it for him anymore. Except tonight. And that one brunette. She probably wants nothing more than to bang a drummer, but Josh can't seem to find it in himself to care. He's going to take whatever it is that she offers, for as long as she's offering, and he's not going to let his pride get in the way...

All books by Eden Summers  ❯