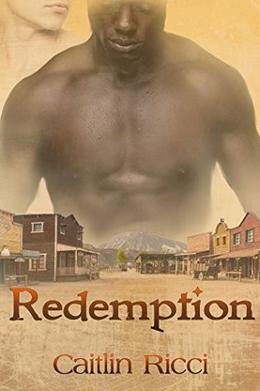 In 1864, Douglas Carr, a soldier in the Colorado Territory Militia, makes a horrible mistake. In the wake of a massacre, he flees the militia to lose himself in Denver City, where he agrees to track down a man. It should have been an easy job. Instead he finds Elias.

Elias, a runaway slave, knows his master is hunting him down for the money he stole. He'll die before he goes back there, though. He's managed to evade every tracker who has been sent on his trail, but this new one isn't as easy to shake.

When the men meet in the middle of a deadly snowstorm, they're forced to put aside their objectives as they work toward the singular goal of survival. But as the snow continues and secrets begin to come out, neither of the men can be certain of the other, much less himself.
more
Amazon Other stores
Bookmark  Rate: