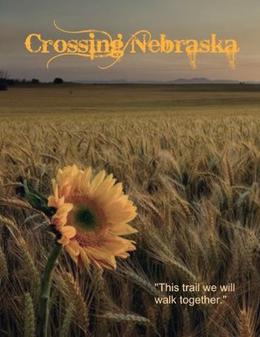 It happened to Horse Rider.
His curiosity piqued, he watched the wagons cross his land. He smelled the scent of change in the air. He felt the restlessness in his heart—especially when he watched the white woman that stood across the river. Was he crazy like his friends said?
more
Amazon Other stores
Bookmark  Rate:

'Crossing Nebraska' is tagged as: