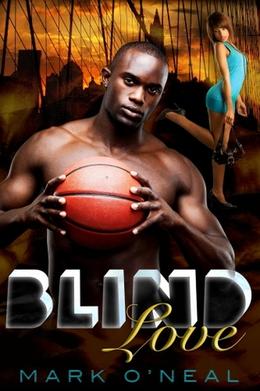 Maurice had decided to get plastered after a hard day of searching for his missing fiancee, Gabrielle. She disappeared a week before their scheduled wedding in June, and Maurice had been searching for her the entire summer to no avail. The police couldn't find any evidence to suggest that she was murdered, so they called off their search efforts. Maurice conducted his own search efforts, and the despair of being unsuccessful had taken its toll on him.

Maurice tried to get his mind off of things by focusing on his sister Erin's and his best friend and teammate Malik's wedding instead that was taking place on the last weekend in August. He began to put the pieces of the puzzle together once his friend Agent Stanton told him that Gabrielle was hiding out from her sociopath ex-boyfriend. He would soon discover that Gabrielle wasn't the woman he thought she was, and their inevitable meeting would have dire consequences.
more
Amazon Other stores
Bookmark  Rate: