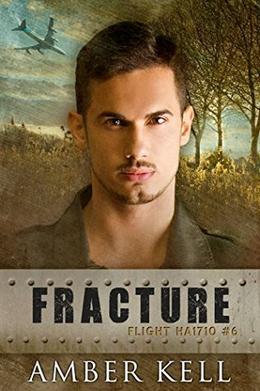 Xavier Soto knew something as wrong with the jack screws but he couldn’t get anyone to believe him. After a plane crashed and his supervisor fails to take Xavier’s concerns seriously, he flies to Ireland to talk to an investigator.

Brent Clery didn’t believe his caller right away. But upon further investigation he decides to look into Xavier’s concerns. When they uncover a conspiracy to hide the truth about the crash, they have to pool their skills to find out what happened.

Death stalks their investigation and if they’re not careful they’ll be the next ones to die.
more
Amazon Other stores
Bookmark  Rate:

'Fracture' is tagged as:

Buy 'Fracture' from the following stores: