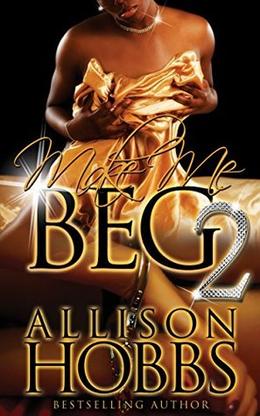 Interracial couple Vanessa and Spike are back and their open relationship is wilder than ever. They're hoping that rich boss, Quincy Langford never figures out that he fathered Vanessa's child. A vengeful man, Quincy will seek unspeakable retribution if he discovers that he is the child's natural father. Meanwhile, Vanessa has always taken Spike for granted but she may lose him to the baby's domineering nanny if she doesn't pay him more attention. Readers will be thrilled by this jaw-dropping, steamy second part of Make Me Beg.
more
Amazon Other stores
Bookmark  Rate:

Similar books to 'MAKE ME BEG 2'

Buy 'MAKE ME BEG 2' from the following stores: