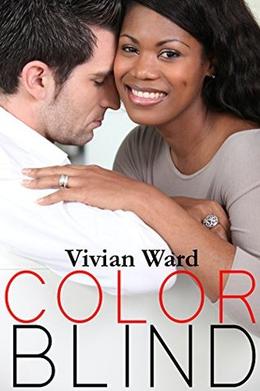 TRUE LOVE KNOWS NO RACE
Kimberly's life has never been easy. Her three brothers cause her enough trouble by trying to set her up with thugs who refuse to work. At least one good thing came from on of her relationships: her daughter Nevaeh. Swearing off men, she focuses her attention to her daughter; her pride and joy, until billionaire Dale Halloway walks into her life -- and refuses to leave.

When Kimberly was little, her father was shot and killed by a crooked white cop. Because of this, her family hates white folks, but that's not stopping Dale. The white billionaire can't get Kimberly out of his head and he's not letting her go that easy. Kimberly struggles to keep her and Dale's relationship a secret for as long as she can. Her brothers would kill him if the knew he was dating their little sister.

When she needs the help of the billionaire, the jig is up and she has to tell her family about her secret relationship with the handsome, built man who would never allow her to say no to him. Disowned by her family, she must decided whether to continue her love affair or remain loyal to her family.
more
Amazon Other stores
Bookmark  Rate:

'Color Blind' is tagged as: