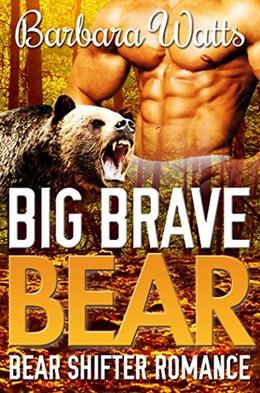 Abraham liked to street race in his free time even though his pack of shape-shifters disagreed with the hobby. He also falls in love at first sight with a woman named Scarlett at his part-time job at a café. As the alpha he thinks that perhaps the shifter rule of not mating with humans won’t apply to him but there are consequences for bringing her into his world.
Scarlett is a bigger woman by all standards. She is haunted by the fact that she doesn’t conform to society’s beauty standards and finds herself constantly being harassed and bullied by the men around her… that is until she meets Abraham. He treats her so terribly well that she feels like she might cry, but Abraham has a secret that may have consequences for her.
more
Amazon Other stores
Bookmark  Rate:

'Big Brave Bear' is tagged as: