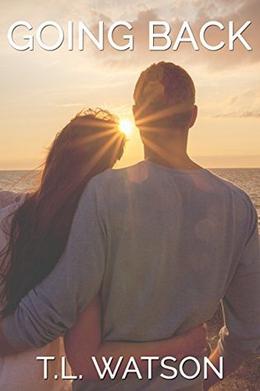 After the meltdown of her marriage, Jessica Pierce is ready to get on with her new life. She moves to Pax Island, where she spent carefree childhood summers, in hopes of creating some waves in her flat existence. Kissing a mysterious stranger before speaking to him adds a nice ripple. Falling into bed with the guy before knowing his name is closer to a tsunami.
There’s something so familiar about the man, even after she learns his unfamiliar name. He makes her comfortable in her own skin. He makes her laugh. He makes her feel.
But these new feelings rouse old nightmares. And the nightmares reveal memories of a boy with Teegan’s face and a different name, in a past Jessica wishes she hadn’t buried so deep.


***This novella contains sexual situations suited to an 18 and over audience.***
more
Amazon Other stores
Bookmark  Rate:

'Going Back' is tagged as:

Similar books to 'Going Back'

Buy 'Going Back' from the following stores: