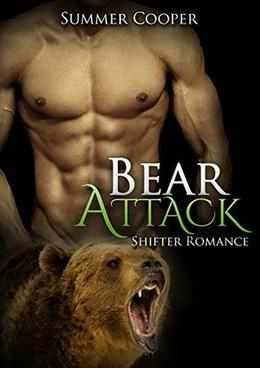 Sydney and Paul cannot deny the spark that flies between the two of them like an electric current. When she hears his voice, her heart skips a beat. When Paul sees Sydney, he can’t help but smile. And besides the fact that they come from two different worlds, there’s also a vicious secret keeping them from being together. In the end, will their fire for each other be enough to sustain their relationship or will Paul’s dark secrets prove too much for Sydney to handle?

Their love is forbidden, after all she’s his professor, and he’s her student. Not to mention, their age difference is also a point of criticism, since he’s still in his twenties, and she’s in her early thirties. And then there’s the fact that she comes from a prominent family while he barely knows his own. But they share one thing in common: A deep all-consuming desire to be with one another, despite the fact that they’re not exactly each other’s perfect match. But who needs perfect when you have fiery lust? When all is said and done, will that be good enough?

'Bear Attack' is tagged as:

All books by Summer Cooper  ❯