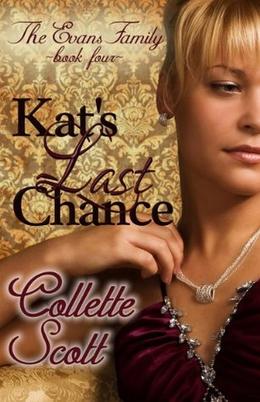 Ian Evans gave his heart to the girl he had loved since high school, but she broke it when she threw his ring in his face and walked away. Three years later, when Kat reappears engaged to a powerful politician, Ian feels the burn of betrayal all over again.

Kathleen Woods never stopped loving Ian, not even when he glared at her with hatred in his eyes. Her father, a man who stops at nothing to get what he wants, made it clear Ian was unacceptable and forced her to give him up in order to save his life.

However, neither Kat nor Ian knows that fate has unfinished business with them. For while Kat hides the truth, he is covertly investigating her powerful father. Their secrets collide when John Woods’ cruelty, threats and crimes are exposed, and Ian must protect Kat at the risk of his life.

Can Ian trust her long enough to take down the drug and smuggling ring he has long been trying to bring to justice? Will he and Zach be able to solve the case and bring peace to a grieving widow when Kat’s distracting him at every turn? As ghosts are finally laid to rest, more secrets are revealed. Good will triumph over evil, law enforcement will have their revenge but can Ian Evans forgive the past and accept that true love is forever?
more
Amazon Other stores
Bookmark  Rate:

'Kat's Last Chance' is tagged as:

The 'The Evans Family' series