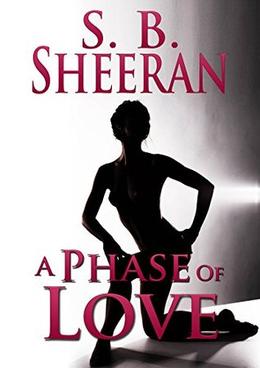 Hailey had always been a strong independent woman. Hailey came from a family that was dysfunctional and less than ideal, and leaving her little sister behind with them was tough. Her bad breakup was still weighing on her as her world began to unravel. There was no time to pity herself, she had to take care of her sick mother, elderly alcoholic father and 12-year old little sister.

As she threw herself into helping everyone around her, she met a beautiful woman, Juliet. She was everything she had ever dreamed of, but trying to determine if she was interested in her or not, was proving to be a real challenge. Hailey was always able to get a good read on people that came into her life, but Juliet was different.
more
Amazon Other stores
Bookmark  Rate:

'A Phase of Love' is tagged as:

The 'A Phase of Love' series

Similar books to 'A Phase of Love'

Buy 'A Phase of Love' from the following stores: