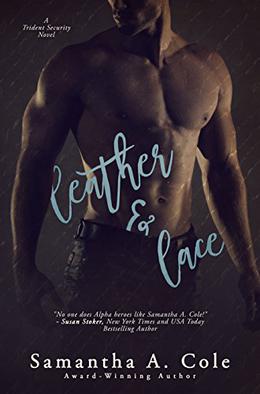 What was supposed to be a single weekend of mutual pleasure and dirty sex, turns into something more. But while they fight their growing connection, a killer has Devon in his sights and Kristen may end up as collateral damage. Will they survive with their lives and hearts intact?

'Leather & Lace' is tagged as:

His Angel
His Angel
(Trident Security #2)

All books by Samantha Cole  ❯