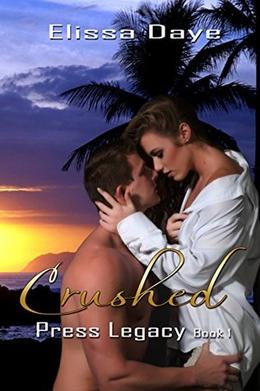 Mending a broken heart is never easy. That was something Keira Johnson knew better than most people. After ending a long term relationship with a self-absorbed masochist, Keira throws herself into her work as full time editor for Legacy, a publishing company representing the paranormal world.

To top that off, it was time for the annual alumni mixer which Keira has made it a point to skip each year, but her boss, Paranormal Romance author, Claudia Woods decides she would like Keira to attend with a hearty donation on her behalf. While Keira has a good working relationship with her boss, denying her requests isn’t something she is in the habit of doing.

So Keira travels to her alma mater, with the ghosts of her past to keep her company as she relives the life she thought she had left behind. Keira never imagined that Daniel might be there. The very sight of his face brings up memories that she had thought were long buried.

Would her school girl crush turn into more than a fantasy?
more
Amazon Other stores
Bookmark  Rate:

'Crushed: Press Legacy' is tagged as: