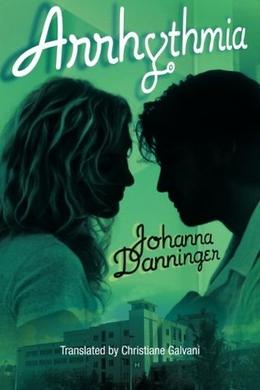 If Nurse Lena has learned one thing from her past, it’s that handsome, charismatic men are just no good.

So when she meets the exceedingly attractive resident Dr. Desiderio DiCastello—who, it seems, is willing to use every trick in the book to seduce her—Lena assumes he’s no different from the rest. But despite her efforts to stay away from him, with so few places to hide in the halls of the hospital, the two can’t help but cross paths. And to Lena’s chagrin, it turns out that she’s not completely immune to his charms. It doesn’t take long before his persistence starts to have a serious effect on her, and soon Lena is questioning herself: Is Desiderio just trying to get her out of her scrubs, or is he for real? And can she trust her fluttering heart?
more
Amazon Other stores
Bookmark  Rate:

'Arrhythmia' is tagged as:

Buy 'Arrhythmia' from the following stores: