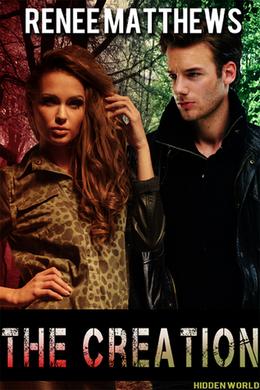 Sixteen is a year of change and demons for Arria. One morning she was a normal girl and the next she is a hunter of the underworld. Only problem is that Arria has other problems on her mind then demons and what has been living in the tunnels under her city. With the help of some unlikely allies, Arria discovers her family’s dark past and a plan for an even darker future for the world. Will Arria live to learn more about her family and the world she never knew existed or will she end up in an early grave next to her parents?
more
Amazon Other stores
Bookmark  Rate:

'The Creation' is tagged as:

Similar books to 'The Creation'

Buy 'The Creation' from the following stores: