A Prodigal Child: A Novel 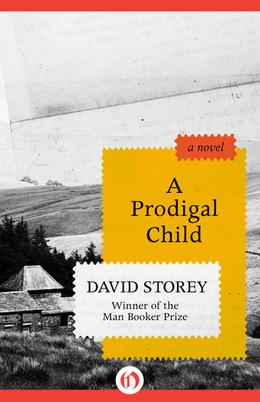 With 2 rooms downstairs and 3 upstairs, the house at Spinney Moor Road is a real step-up for the Morley family. Arthur Morley is a farmer who frequently comes home drunk, and who often competes with his prudish, penny-pinching wife, Sarah, for the love of their boys, Alan and Bryan. It is Bryan, the younger son, who begins to want more out of life. He yearns for something better and finds it when he goes to live with the childless Fay Corrigan at her posh home in town during the week, while attending a prep school that she pays for. But Bryan soon feels a growing chasm between his new life and the world he left behind. And his mounting jealous-erotic obsession with the much-older Fay leads to actions—and consequences—that will reverberate for years to come.

Beginning in the 1930s and concluding with the onset of World War II, A Prodigal Child is a novel about adolescent yearning, familial devotion, and the stifling conventions of class.
more
Amazon Other stores
Bookmark  Rate:

Similar books to 'A Prodigal Child: A Novel'

More books like 'A Prodigal Child: A Novel'   ❯

Buy 'A Prodigal Child: A Novel' from the following stores: