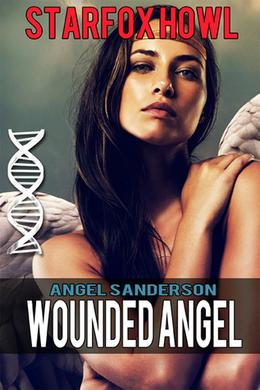 For three years Angel Sanderson has been in a casual relationship with police officer Terrance Bryant. It started when he was a street cop, pulling security duty at Avenging Angel public appearances. It’s grown to the point that he keeps a uniform and his body armor in her closet.


During lunch break for a flight school where she instructs, a man she hasn't seen in ten years reappears. A flyer, like herself, Chris Adams was her high school love, a love strong enough that she risked her own life to save his during an attempted suicide. And now he's in front of her, sitting with his college roommate, Terrance.


When Terrance is called into work unexpectedly, Chris moves in, determined to get reacquainted with his high school savior. What comes after will have reverberations in all three lives.


What's an Angel to do?
more
Amazon Other stores
Bookmark  Rate:

'Wounded Angel' is tagged as: