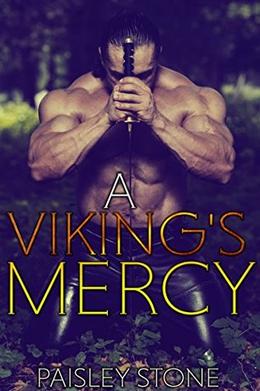 Mary had heard the tales of the bands of savage men roaming the coastline, but nothing could have prepared her for what they were truly like when they arrived. The stories had not overestimated their brutality, but the story left out one detail. They’re kindness.

After allowing Mary to live, the leader of the Viking raid party, Throck, would take her back to his kingdom. But, would the Jarl accept this bargain, and would the others accept her into the fold?
more
Amazon Other stores
Bookmark  Rate:

'A Viking's Mercy' is tagged as:

Similar books to 'A Viking's Mercy'

Buy 'A Viking's Mercy' from the following stores: