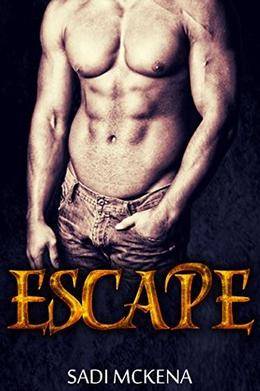 WARNING: These stories are Super Hot with explicit scenes of desire and passion that do not leave much to the imagination. This ebook is intended for adult eyes only!!

Charles went to law school hoping to become someone who would uphold justice but instead he fell in love with a criminal and now the two of them are on the run. Theo is an ex-judge, running from the law after getting sick of large firms winning cases against innocent victims so he decided to do the world a favor and drain their bank accounts and now he’s a wanted man. Together him and Charles jump from motel to motel avoided large cities which only intensifies their highly co-dependent and consuming passion for one another and to make things more complicated they end up meeting a third man from Theo’s past who is looking to join in and turn their crime duo into a trio – outside and inside the bedroom.
more
Amazon Other stores
Bookmark  Rate: