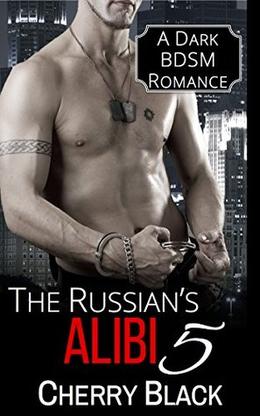 He wants her on her knees, at his mercy…
What was supposed to be one night of submission and fantasy with a sexy dominant stranger has turned into much more. Specifically, it has turned into a love affair between a sassy medical intern and a dangerous Russian gangster. But Dr. Geena Smith soon discovers that the police are determined to prosecute Dimitri Volkov for a crime he didn’t commit—so determined that they make her a pawn in their investigation, endangering her life.

And when her own secrets are exposed, Geena can no longer deny her feelings for the Russian mobster. She yearns to call Dimitri her master and to have him push her down deep into submission, where she’s never been before. But will a lie destroy their love before she can give herself over, mind, body and soul?