Behind The Broken Glass 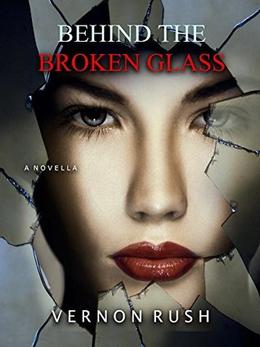 Behind the Broken Glass
Public Defender Vance Riley changes his job, the city he lives in and the bed he sleeps in all in a futile effort to avoid his feelings over the fact his wife is dead. Murdered. He wanted to escape the marriage but not quite this way. And he feels guilt not grief.

When his estranged sweet wife is found dead, Vance moves to San Diego, about as far away from his home town and runs smack dab into a girl from his childhood. Nora Caton is an exquisitely beautiful and erotically wild high powered lawyer. Nora has never forgotten that Vance helped her once. Now she is there for Vance in his time of need.

Vance remains under the scrutiny of a San Jose detective investigating the murder when an unexpected witness is discovered. It’s Vance’s new hot love interest Nora who helps shift the guilt of the murder where it belongs. But will Nora send Vance’s at long-last-happy ending crashing down on him?
more
Amazon Other stores
Bookmark  Rate:

'Behind The Broken Glass' is tagged as:

Similar books to 'Behind The Broken Glass'

Buy 'Behind The Broken Glass' from the following stores: