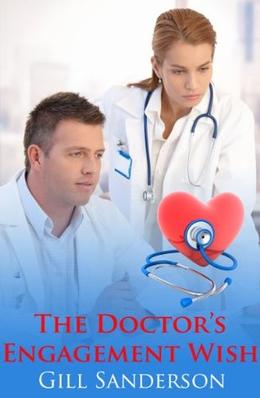 Doctor Erin Hunter had been the Golden Girl in school. She remembered Josh Harrison from those days, an amiable, athletic boy who ran in a different crowd from hers.

Now they are G.P.Registrars together in Keldale, the village where she had been born. They are living in adjoining cottages and necessarily see a lot of each other. Cautiously, they get to know each other and fall in love.

But Erin has a problem. Is she engaged to David King? He insists that she is, says that she agreed to marry him shortly before they had the appalling fall from Helvellyn that resulted in David having to have a leg amputated and and she losing her memory.

Can Josh helps her to find the truth...
more
Amazon Other stores
Bookmark  Rate: