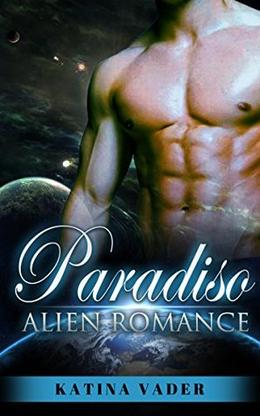 Paradiso....
Shayla was an average woman with a not-so-average body living on a war-torn Earth . Like many others, she dreamed of something better. There's just one problem: the only way off of Earth is to be a bride... to a man from another race. Shayla's dreams are granted when she finds not only has her application for Bridalship been accepted, she is about to be the wife of a man who owns a moon that's larger than Earth. But will this be the man of her dreams or will she become what she's always felt she was: invisible?

This is a standalone romance with HEA! No Cliffhangers!

WARNING: This eBook contains mature themes and language. Intended for 18+ readers only.

'Paradiso' is tagged as:

Buy 'Paradiso' from the following stores: