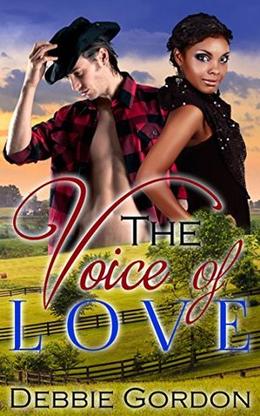 Sophia thought that she had it all when she married her daughter’s dad and moved into their own home. She had known him for years and they had spent many nights together in their youths, as they partied and drank the night away, but with the responsibility of a new baby weighing on their minds they find their relationship put under strain.

That’s the night that everything changes, but things don’t start getting better until one night when a handsome cowboy walks into the bar where Sophia is working. That’s when everything starts to turn around for Sophia and that’s also when she find herself in a position where she could lose everything that she has ever loved.

'Romance: The Voice of Love: Cowboy Baby BWWM Billionaire Romance' is tagged as: