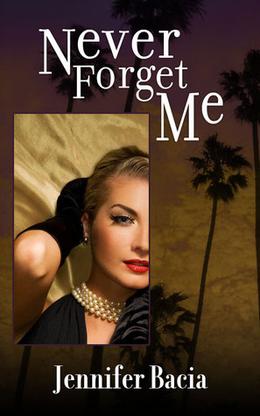 Elizabeth Eden transformed herself from a small town nobody into the most glamorous actress of her day. But she dared to take on the studio system and at thirty-three she was dead. Verdict: suicide. Twenty years later Tess Jordan, escaping a life of crime on the streets of NYC has become Hollywood’s most powerful female executive. She has her own reasons for making her first movie project the shattering true story of Elizabeth Eden. But Tess finds herself in mortal danger from powerful interests who are determined that the secrets of the past must remain buried forever.
more
Amazon Other stores
Bookmark  Rate:

'Never Forget Me' is tagged as:

Similar books to 'Never Forget Me'

Buy 'Never Forget Me' from the following stores: