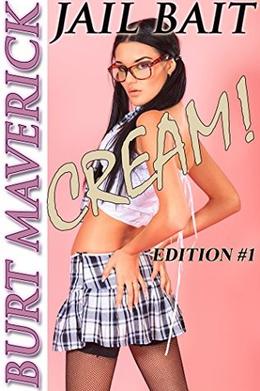 She sat in the front row of pews, day after day, listening to Pastor Paul's sermon, while breastfeeding her baby...and he watched, waiting for the day he would be able to give her some of his deep penetrating Backdoor redemption...

When this young woman's breasts become heavily laden with creamy milk, she calls upon her best friend's stepbrother to help empty the mammoth juggs. And after he's done, someone else in the family wants to share in the fun...her girlfriend's stepdad. Who's carrying an obscenely big package of his own. "It protrudes out and curls all the way to the side of his hip. It looks like a thick, meat boomerang inside of his shorts."

Still nursing, best friends and bobbsey twins Connie and Karrie are the secret desire of one of the girl's mom's boyfriend, who would like nothing other than to be able to enter a romantic adult nursing relatioship with one of the girls. However he never imagined he would end up having both.

When Doctor Windermere and his wife take a young, curvy, still nursing mother into their home for the summer, they have plans of introducing the girl to a new life full of romance and sexual deviancy.