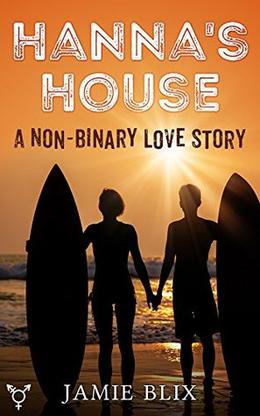 Hanna is a marine biology nerd, surf instructor and “late bloomer.” At almost 28 years old Hanna’s goals are to build her very own tiny house on wheels, move out of her best friends den and do some traveling. Oh, and she really wants a sexy, romantic, “adult” relationship!

Hanna doesn’t know if she wants a relationship with a man or woman, she has dated both before but has had a three-year dry spell… She only knows that she wants someone who she is intensely attracted to and who shares her adventurous spirit. For the first time in her life having “mind-blowing” sex has become a priority.

Hanna enrolls in a construction class at the local community college to sharpen her carpentry skills and put her tiny house building goals into action. It’s anyone’s guess who she might meet in her class. Let’s just say, he has an adventurous spirit.
more
Amazon Other stores
Bookmark  Rate: