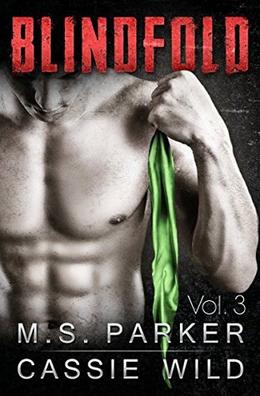 Introducing the third book in MS Parker and Cassie Wild's Bestselling series, Blindfold.
I should've learned my lesson, but it seemed that when it came to Ashford Lang, my substantial IQ suddenly vanished. Which is how I found myself sitting in jail and cursing myself for being an idiot. I only wished that I could be certain it wouldn't happen again.

Toni Gallagher is in jail thanks to billionaire playboy, Ashford Lang. When he sets up his sister's assistant to be arrested, he believes it's the only way to find his sister. Instead, he finds a ransom note and realizes that he's made a mistake. He tries to make amends for what he's done, only to find himself in a deeper mess than before.