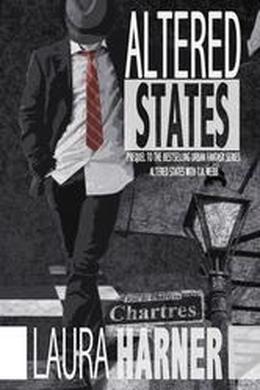 New Orleans Police Detective Sam Garrett can't believe his
bad luck when he's assigned to investigate a string of gay-bashings turned deadly in the French Quarter. Especially when he realizes Travis Boudreaux, his new, hot, and most-likely-straight partner, plans to use him as bait. The worst part? They've got no back-up because the rest of the city is preoccupied by another series of killings -- the victims drained of blood.

This is the prequel for the book, Deep Blues Goodbye , by L.E. Harner and T.A. Webb .

Warning: In this series the vampires don't sparkle, werewolves kill, and sometimes the men have sex. With each other.
more
Amazon Other stores
Bookmark  Rate:

'Altered States' is tagged as: