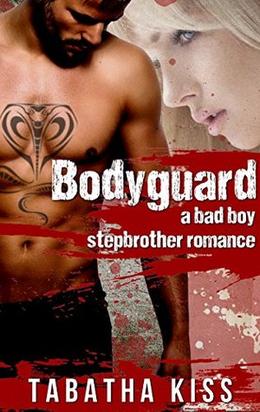 I’d give my life for hers.
And they’re hell-bent on making me.

Everyone has a celebrity they’re head over heels for. Mine is Roxie Roberts. Every man wants to date her and every girl wants to be her best friend. The perfect storm of talent and beauty. But I knew her before the fashion and the fame. Before all of that crap, she was my stepsister, Dani.

I thought I’d never see her again. I left home with nothing and joined the army to become something she’d be proud of. Instead, I became a killer for the most deadly underground organization in the world, Snake Eyes. They didn’t give me much choice, but I couldn’t live like that. I faked my death and I’ve been in hiding ever since, determined to spend the rest of my days atoning for my sins.

Somehow, Snake Eyes found out I’m still alive. They can’t track me down, so they’re going after the one thing they know I care about to lure me out once and for all.

I won’t let them hurt you, Dani. Even if it kills me.

This is a stand-alone romance novel with an HEA ending. It contains violence, sex, and is intended for adults only.
more
Amazon Other stores
Bookmark  Rate:

'Bodyguard' is tagged as:

All books by Tabatha Kiss  ❯

Buy 'Bodyguard' from the following stores: