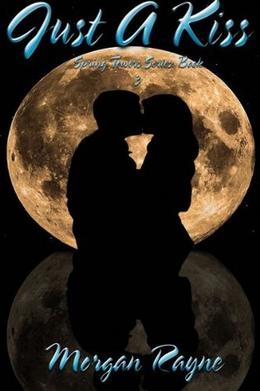 Victoria Howe has had enough. After three months of trying to clean up the image of Chicago's newest bad boy and sports commentator Cooper Wilde, Victoria is ready to put her professional reputation on the line and quit. It's either that or go to prison for murder because Cooper's latest night club stunt splashed all over the gossip rags is enough to make her risk being in an orange jumpsuit for the rest of her life.

But when Cooper's boss insist on Victoria being his constant shadow on an upcoming road trip, the sparks that usually fly between the two of them erupts into a wild fire of emotion. Anger, fear, passion and past hurts all join together in this third installment of the Spring Towers Series, allowing readers to finally find out what makes Victoria the strong, independent, protective woman she is.

Can Cooper scale the walls Victoria has built around her over the years and discover the sweet and vulnerable heart on the other side, or will Victoria let her past once again interfere with her happiness?
more
Amazon Other stores
Bookmark  Rate:

'Just A Kiss' is tagged as:

Similar books to 'Just A Kiss'

All books by Morgan Rayne  ❯

Buy 'Just A Kiss' from the following stores: