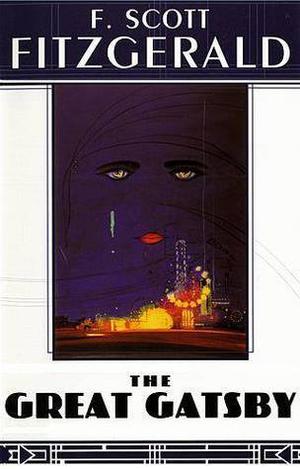 In 1922, F. Scott Fitzgerald announced his decision to write "something new--something extraordinary and beautiful and simple + intricately patterned." That extraordinary, beautiful, intricately patterned, and above all, simple novel became The Great Gatsby, arguably Fitzgerald's finest work and certainly the book for which he is best known. A portrait of the Jazz Age in all of its decadence and excess, Gatsby captured the spirit of the author's generation and earned itself a permanent place in American mythology. Self-made, self-invented millionaire Jay Gatsby embodies some of Fitzgerald's--and his country's--most abiding obsessions: money, ambition, greed, and the promise of new beginnings. "Gatsby believed in the green light, the orgiastic future that year by year recedes before us. It eluded us then, but that's no matter--tomorrow we will run faster, stretch out our arms farther.... And one fine morning--" Gatsby's rise to glory and eventual fall from grace becomes a kind of cautionary tale about the American Dream.
more
Bookmark Rate Book
Amazon Other stores

Similar books to 'The Great Gatsby.'

Buy 'The Great Gatsby.' from the following stores: