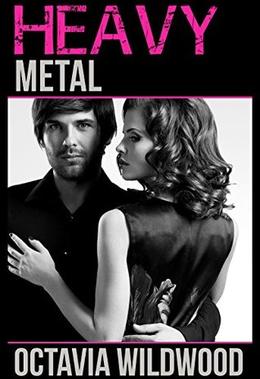 Hayley’s life has been anything but charmed. She fled her abusive stepfather only to find herself with an equally abusive boyfriend. Carl finds fault with everything she does – not even her recent weight loss is enough to satisfy that jerk.

Then in the midst of one of Carl’s angry tirades, a mysterious stranger intervenes. In fact, he punches Carl right in his big stupid face! That’s when everything changes.

Brandon is the lead singer of a wildly famous heavy metal band. One minute he’s punching Carl out and the next, he’s taking Hayley on the road with him. He’s sexy, talented and fun. He’s fantastic. But when he finds out Hayley’s secret, he’s bound to leave her…isn’t he?
more
Amazon Other stores
Bookmark  Rate:

'Heavy Metal' is tagged as: