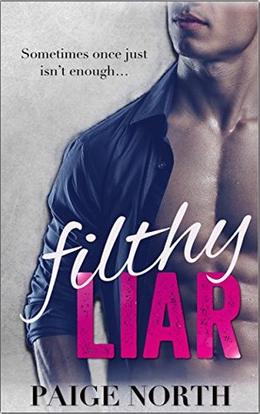 Landon Hill is a filthy liar.

He was my brother's best friend, my first crush, my first love...my first everything.

And then he betrayed me.

And how long has the memory of him consumed my every waking thought?

That’s how long it’s been since I’ve seen or heard from him, the only man I ever loved.

The man I now despise.

But suddenly, without warning, Landon Hill is back. And to make matters worse, he’s somehow become rich beyond imagination, and he’s opening some mega business in town and walking around like he owns everything in sight.

But I’ll never be able to forgive him, even if the fire still rages between us. In the end, I know that he’s never to be trusted. He’s a filthy liar.

'Filthy Liar' is tagged as:

The 'Second Chance With My Brother's Best Friend' series