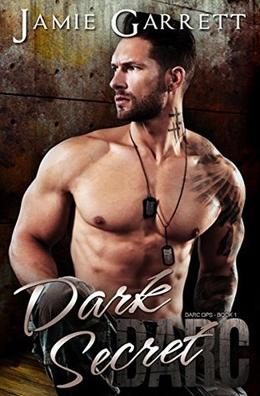 Will stumbling on a far-reaching conspiracy expose a dark secret or will the truth be lost in translation?

Her childhood filled with global exploration that sparked a gift for learning languages, Mira Swanson’s chosen career as a translator makes perfect sense. After she lands a position with a renowned senator, she quickly builds a reputation for being a skilled professional that doesn't miss a single detail. But she when she stumbles onto a hidden document implicating her boss in a black market arms trade, Mira’s detail-oriented life spins out of control. Headstrong and determined to put a stop to the senator’s dirty dealings before innocent lives are put in danger, Mira has no idea where to look for help. That is, until she meets Jackson Archer.

Billionaire white hat cyber security specialist Jackson Archer has been to hell and back, repeatedly. When the world-weary former Navy SEAL meets Mira, her allegations seem dubious at best and he has no problems telling her so. Mira’s complete lack of situational awareness and disregard for her own safety sparks every protective instinct he has, and the more she drives him crazy the more he wants her. But while his SEAL training prepared him for every imagined scenario in war, no exercise could have prepared him for how to deal with his growing desire for the woman under his protection. As they dig deeper and more secrets are exposed, can Jackson keep his focus on uncovering the truth about the senator and keep Mira safe or will countless lives, and their chance at love, be lost forever?
more
Amazon Other stores
Bookmark  Rate:

'Dark Secret' is tagged as: