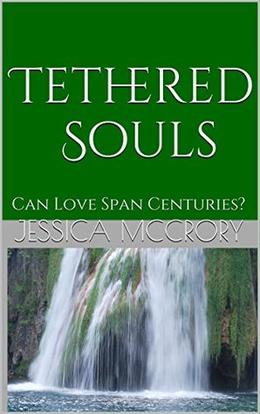 Aengus had been waiting for her to return for the last two hundred years, ever since the night he had been forced to watch her die in his arms. His sister had assured him that she would not retain the memories of their previous life together and although he knew he had come a long way since her death, he still wasn’t sure he possessed the strength it would take for him to pretend as if he didn’t know her.
When Abby decides to take a well-earned vacation to Ireland, she could have never been prepared to come face to face with the man of her dreams. Literally. Abby had been dreaming of Aengus ever since she was a child and although she had believed him to be nothing more than a figment of her imagination, she couldn’t help the feelings that had developed for him through the years.
Now as she is fighting to make sense of everything that is happening to her, she is thrust into the world of magic and taunted by a man so evil he plagued the worst of her nightmares. As her world comes crashing down around her can she and Aengus find their way back to each other? Or will the man who tore them apart do so once more?
more
Amazon Other stores
Bookmark  Rate:

'Tethered Souls: Can Love Span Centuries?' is tagged as:

All books by Jessica McCrory  ❯