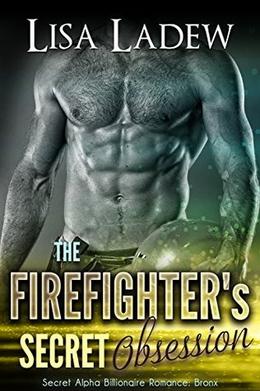 For him it was love at first sight but as they connect in a deeper way, her secrets threaten to get them both killed.

Bronx Rosesson, a newly sworn in San Francisco firefighter, accidently pisses off a woman he finds incredibly attractive. Instead of retreating and licking his wounds, he pursues her. In his effort to redeem himself, he manages to get close enough to her to discover that she is hiding something. He never imagines just how dangerous that something could be.

The last thing on Eme Avalon's mind is love, but when she meets Bronx his goofy charm and single-minded focus on her disarms her completely. Will the secrets she is hiding kill any chance for her and Bronx to be together? Or will they end up killing one or both of them instead?
more
Amazon Other stores
Bookmark  Rate: