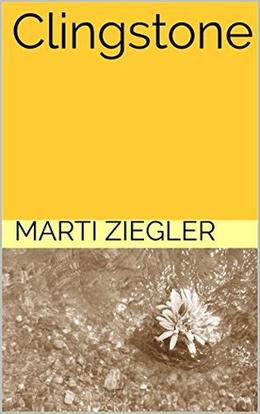 What if you were counted among hundreds of civilians wrongly charged with treason?

Creighton Branagan is one of the few men still residing in the mill village of Roswell, Georgia, at the closing stages of the American Civil War. His deafness excludes him from military service and condemns him as an outcast.

Mae Parrish’s dissatisfaction extends to a life of too much work and too little joy. She forms a wary alliance with Creighton when they are included among hundreds of southern textile workers arrested for treason and deported to northern prisons under Federal guard. Their crime: manufacturing Confederate uniforms.

Clingstone chronicles their arduous journey by wagon and train, followed by an emotional internment rife with privations and disease. It is during the course of these hardships that their resilience is repeatedly tested, and their pact of survival deepens into a steadfast love that withstands even the deepest self-inflicted wounds of war.
more
Amazon Other stores
Bookmark  Rate:

'Clingstone' is tagged as:

Buy 'Clingstone' from the following stores: