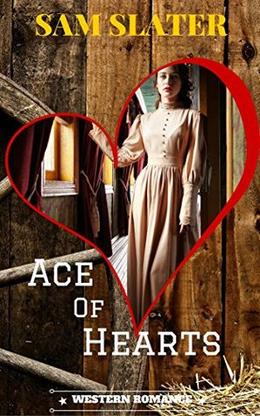 She pulled her arm back quickly, “Don’t you ever touch me.” She said to him. Her eyes were glaring at him so strongly, he had to look down.
But it was only for a second and he said. “Listen here, I don’t know who you think you are, but you aren’t that person anymore. I am your owner, you belong to me, and you will do what I say and when I say it.” He said, his face flaming red.
He watched as she backed down meekly. She went with him willingly. She could see the unadulterated anger that had flashed on his face. She wouldn’t ever choose to be on his wrong side. Robin knew at that second that this man would have killed her father without hesitation. Now she could understand the fear she had seen in her father’s face. She had thought he was being a coward, but even Robin knew when to back down.
more
Amazon Other stores
Bookmark  Rate:

'Ace of Hearts' is tagged as:

Similar books to 'Ace of Hearts'

Buy 'Ace of Hearts' from the following stores: