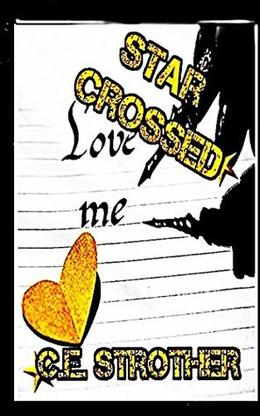 "Some would say I'm obsessed but I wouldn't call it that, exactly. What I have for Quinn isn't obsession. It's love..."

Number one fan Eliza Turner has just won herself the ultimate fangirl experience. Not only does she get to go backstage to meet famed, sexy rocker Quinn Parker, the satin-voiced god invites her to his room for an extraordinary night.
Though he leaves her in the morning without a word, she has his number and a plan to make him hers.

"I guarantee he'll be mine forever..."

But something isn't quite right with Eliza and Quinn's budding relationship. The sex is hot, but different than what they shared the first night. The dates are nice, but Quinn isn't mobbed by his fans anywhere he goes.

Is this bad boy of rock turning over a new leaf because he loves Eliza as she's always been determined he will? Or is there a different reason for the unusual shadow over their relationship?
more
Amazon Other stores
Bookmark  Rate:

'Star Crossed' is tagged as: