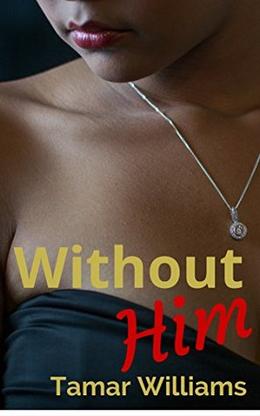 When Michelle Johnson heads back to her small hometown to check on her mother’s health and wellbeing, she’s forced to relive the humiliation she felt in high school when she wrote a silly but heartfelt love letter to Rick Green. What had she been thinking? He was the most popular boy in school, and she was one of a handful of black people in town. Back then, she never wanted to live without Rick by her side. Now, she never wanted to see him again.

A big city lawyer about to make partner, Michelle won’t let anyone get in her way. But when Rick has an idea to help her mother out, Michelle is forced to spend her few days at home visiting local haunts to assess his proposal. When he brings up the silly letter, Michelle has had enough. Vowing to never let him hurt her again, she buries herself in an important case. But Rick — and her mother — force her to confront her memories and listen to her heart.

Author's note: This is a stand-alone story with an HEA (no cliff-hanger!). Several bonus romance short-reads are included with this feature story. Some of them contain mature themes and language. Readers 18+ only!
more
Amazon Other stores
Bookmark  Rate:

'Without Him' is tagged as:

Similar books to 'Without Him'

Buy 'Without Him' from the following stores: