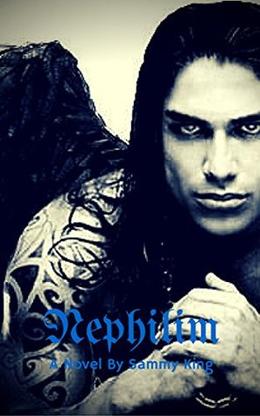 Ada is the daughter of a Vampire and a Witch thrown into a world where the fallen Angel, Abaddon has escaped his confines and is preparing to rid the world of human's, starting with her childhood friend Travis.

The Aje Authority, headed by her father Kade, the only Nephilim left, or so they think, needs to gather enough Paranaturals to bring Abaddon down before he destroys the world as they know it. All the while Ada struggles with her own personal relationships, the kidnapping of her mother and controlling her new powers.

This is a stand alone novel of just over 60,000 words. It has language and scenes suitable for 17+.
more
Amazon Other stores
Bookmark  Rate:

'Nephilim' is tagged as:

Buy 'Nephilim' from the following stores: