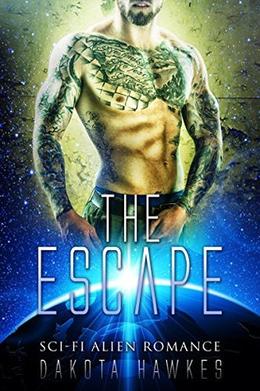 Keila was supposed to be a xenobiologist, one of the galaxies finest scientists that study other sentient species and their worlds. Instead, she was sent out to the middle of nothing, where you couldn't even see the stars in order to study bacteria. She wasn't happy about her fate, and who could blame her?

The day she gets to the Veil, she tries not to mope, but she can barely get out of bed until the last minute, only to find that she has to leave that same day to collect samples. She was expecting bacteria. What she wasn't expecting was that there was something out there, something that could destroy her life or change it forever.

Would she be able to withstand whatever or whoever comes her way?

Fen is an Illusionist, being able to change his appearance at will helps his to survive in this ever changing universe. He grows ever more distant from his own species as they continue to conduct experiments on the human race. When fate throw him in the path of a human women he knows he will do all he can to protect her.
more
Amazon Other stores
Bookmark  Rate: