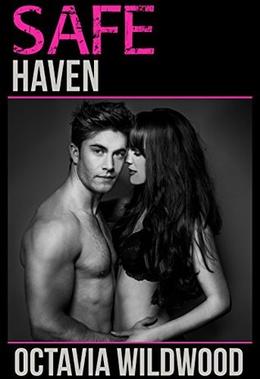 Ambitious career woman Amy always played by the rules…and then the unthinkable happened. The aftermath has been almost as brutal as the attack itself: everything Amy worked so hard for is in jeopardy. Broken, she flees to her hometown to try to heal.

Running into a ghost from her past wasn’t part of Amy’s plan. Bad boy Hale Knight had a turbulent home life, so her family took him in. She and Hale used to be close – until one stupid decision tore them apart. Amy has hated Hale for a decade…so why can’t she stop thinking about him?
more
Amazon Other stores
Bookmark  Rate:

'Safe Haven (A Rural Badboy Romance)' is tagged as: