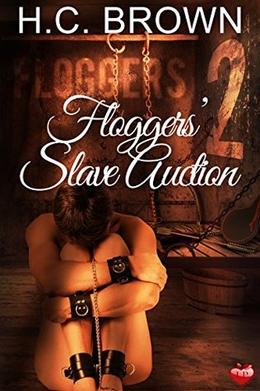 His nerve crashes to subzero when the highest bidder is the feared edge playing Dom, Nash Mage.

Nash bitter from a breakup with his mindfucking sub is looking for down and dirty sex and a pup to control. He doesn’t expect his auction prize and vanilla virgin, Paul, to earn his respect and melt his frozen heart.

'Floggers' Slave Auction' is tagged as: