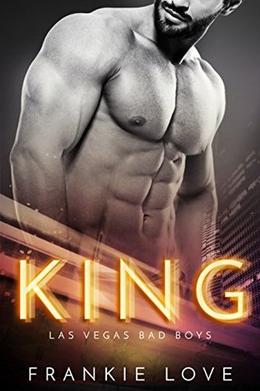 My life is as good as it bloody gets. I may be an Englishman, but I'm living the American dream.

Unfortunately, my father needs to pass on the family business and doesn't think sleeping around gives me the credentials I need.

I've got one week to convince him and the rest of my old school, English family that I've changed my wild ways and settled down with a "proper" girl.

Claire's hiding something. Which seriously complicates things. She's supposed to help me get what I want ... but my fake fiancé might just ruin it all.

Meeting Landon could be the best thing that's ever happened to me ... or the worst.

Not to mention he's richer than God. Or will be if I can help him for just one week, convincing his family that we're in love and not just scheming to help him inherit the family business.

If the plan works, he'll pay me a quarter of a million dollars.

But if he finds out who I really am, he'll call off our deal.

And I can't let that happen. Not just because I desperately need the money ... but because the time I spend with him makes me believe that true love might be real after all.

But Landon is a player. And I can't bear to have my heart broken.

So I'm all in with the plan ... but terrified that I'm about to make the biggest mistake of my life ... falling in love with a man who can't be trusted.

***WARNING: This book is not your mama's Harlequin. Landon is a bad boy who knows what he wants, and he'll get it. And sweetcheeks, you'll love being along for the ride. In fact, by the time you're done with it, you'll want to ride something yourself. Just sayin'. xo, frankie

***Previously published as a five-part serial: KING. This contains all five parts plus McQUEEN 1. It is a full-length novel with a HEA.
more
Amazon Other stores
Bookmark  Rate:

All books by Frankie Love  ❯