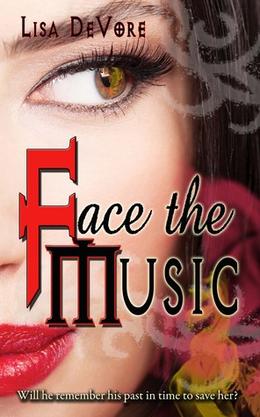 Braden Brandish was on top of the world as guitarist for the famed rock band Edge of Redemption. But an attack at the scene of a fire erased all his memories.

Firefighter Quinn Callahan is haunted by the victim she resuscitated—she knows him from somewhere, but can't place him. She checks up on him at the hospital and realizes he's a member of her favorite band. When Braden mistakenly believes she's his wife, the doctor encourages her to play along in order to prevent jeopardizing his health.

Desire blooms between them, even once Braden learns he's not really married to Quinn. But when it's discovered that the fire was actually arson, and more deadly fires erupt, the two are thrust into danger...and it appears Quinn's fugitive ex-husband might be involved. Will Braden regain his memory in time to put a killer behind bars?
more
Amazon Other stores
Bookmark  Rate:

'Face the Music' is tagged as:

Similar books to 'Face the Music'

Buy 'Face the Music' from the following stores: